More than 20 years in the industry doing videos for corporations, events, sports, weddings, and much more. 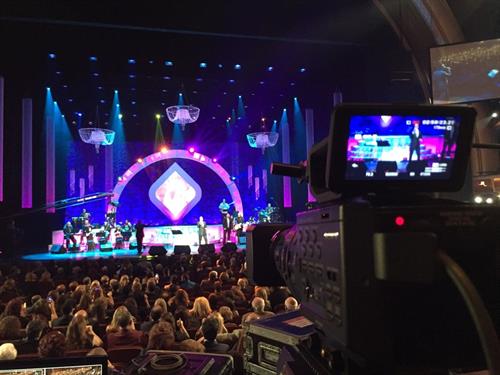 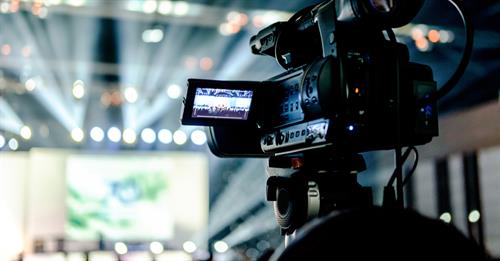 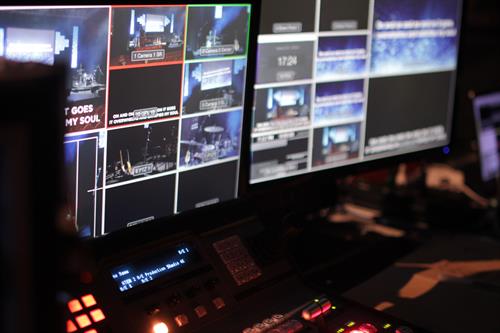 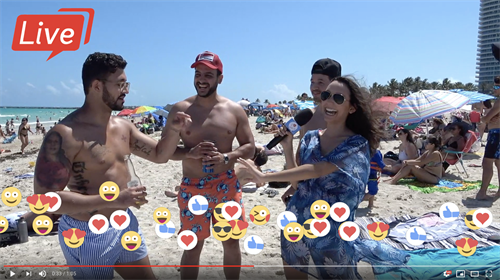 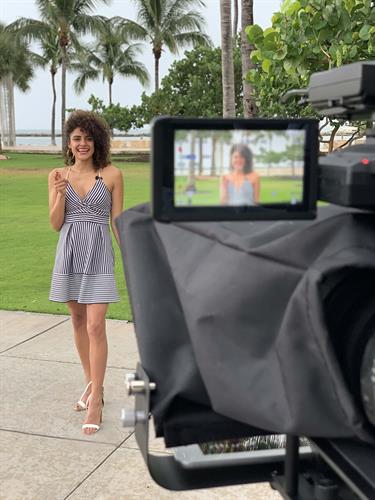 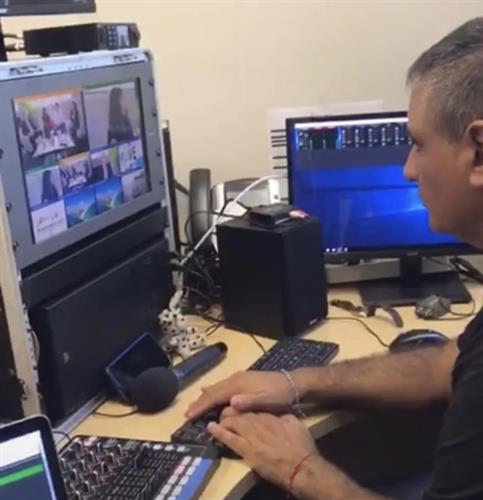 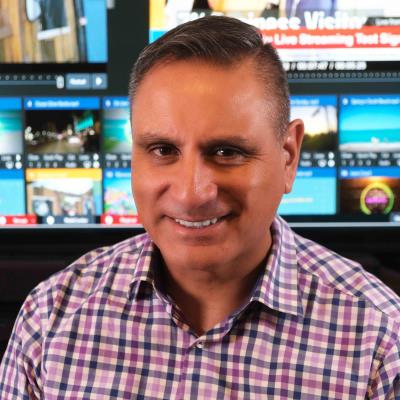 Spiritually moved by his involvement with the 33 trapped Chilean miners during the 2010 crisis, where he participates designing the workflow of broadcast engineering and international distribution and delivery, Patricio stated that his life changed that day as more than 1 billion people around the world watched the rescue on live TV.